We started brewing at Belleville in January 2013. The first three beers we produced were Thames Surf IPA, Commonside Pale Ale, and Battersea Brownstone- an American Brown Ale. As Spring came, we knew we needed a Summer ale, so Northcote Blonde made its debut.
Over the next three years, it morphed into many shapes from a Blonde to a Kolsch (fermented with ale yeast) and finally settling on a steam-beer inspired lager.

We’ve been brewing London Steam ever since, and it remains to this day one of our best-selling beers. 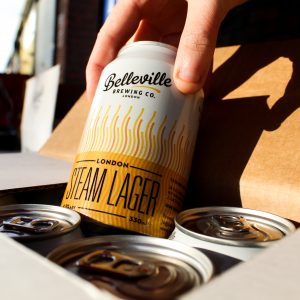 Whilst lager as a style is sometimes seen as a go-to starter beer to brew, you’ll find it’s one of the trickier styles to master (as many a homebrewer will concur). Where an ale can be brewed in a matter of weeks, a lager has a much more intensive and prolonged process, often requiring conditioning for a month or more (dependant on style).

London Steam spends almost two weeks in the fermenter and two weeks in the conditioning tank. Unlike a traditional European lager, we’ve, of course, put an American spin on it using US hops. These are no ordinary US hops, though! Whilst they may be grown in the US, they are all relatives of classic European noble hop varieties. 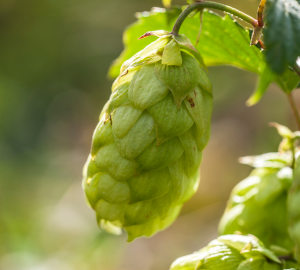 Sterling is a relative of Czech hop variety Saaz, crossed with a Cascade variety hop and several other German aroma varieties, whilst Crystal and Liberty, which we also use, are descendants of the German hop, Hallertau Mittelfruh. The result is a modern lager with the subtle herbal spiciness you would expect from old school noble hops but with a modern citrus top note running throughout. 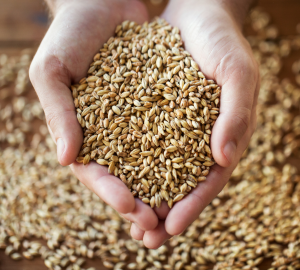 For the malt, we keep it light and bright with Pilsner, Vienna and CaraPils varieties. Although W34/70 would be a more traditional year to use, we love S-23 for Fermentis- It has a bit more colour and character.

The finished product is impossibly moreish, smooth and balanced, with subtle undertones of spice and a fresh blast of lemon on the nose.

You can purchase London Steam Lager from our online store all year round. 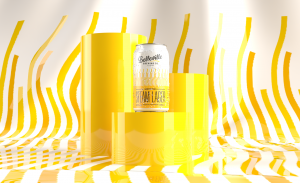